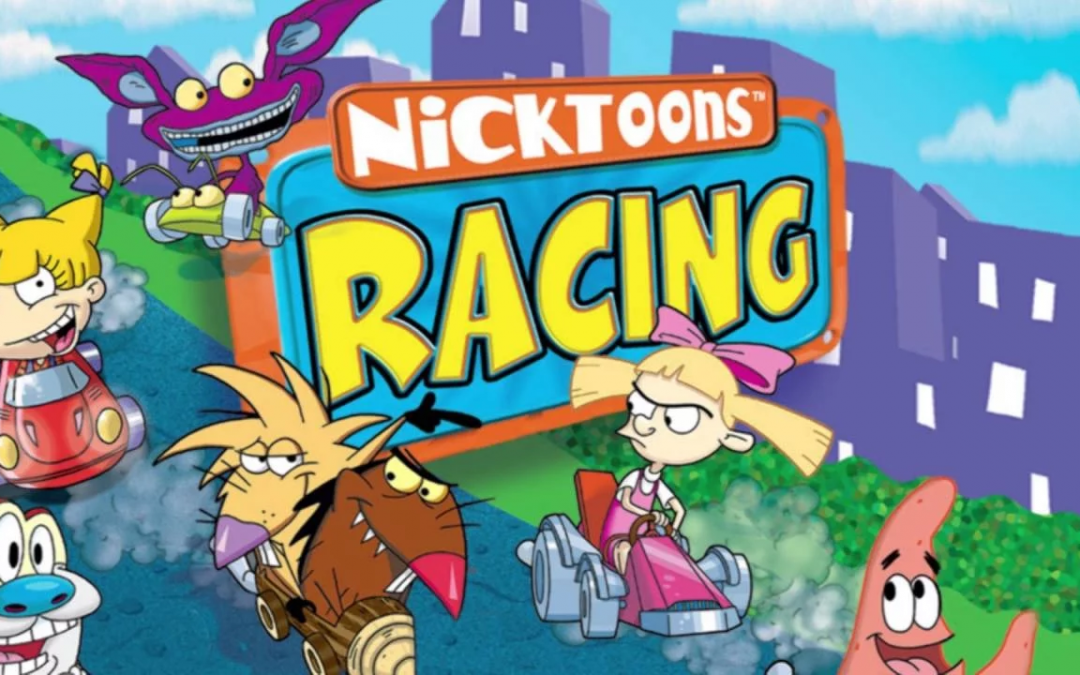 Thanks for joining us for another episode of the podcast!  Going to be trying something a bit different this episode with the show notes. Instead of typing everything out, I’m just going to copy and paste from our internal document. It still gives all the same information and honestly it has a very “show notes” feel to it.

If you do have feedback on this, please let me know!

What We’ve been playing:

Next Week’s Episode: We’re going to take a look at Early Access games, Games being released before they’re ready, devs charging for DLC before the base game is even complete, and more.