Final Fantasy XV Tips and Tricks: What The First Four Hours Taught Me 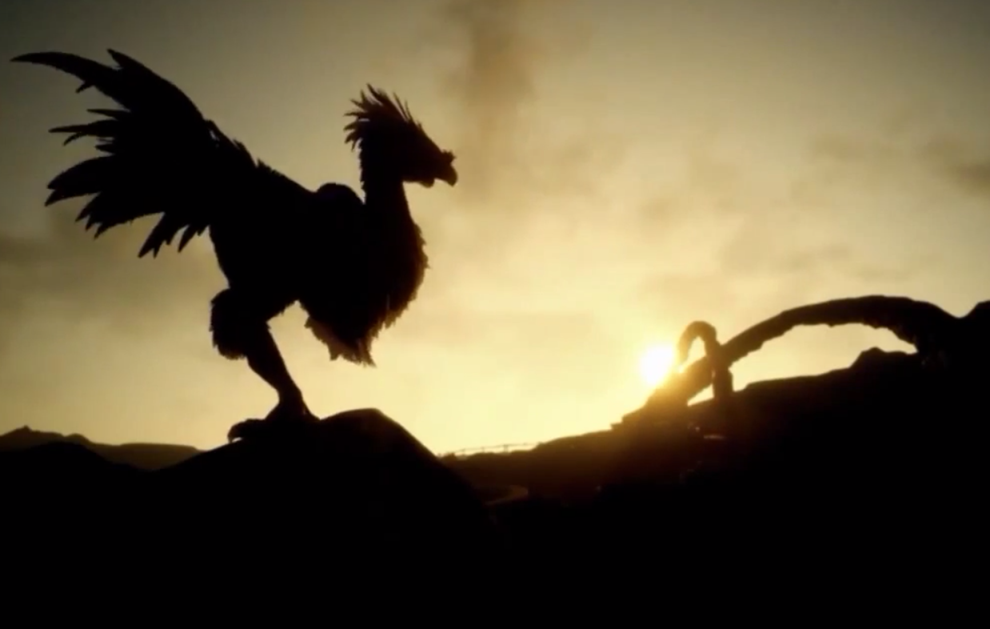 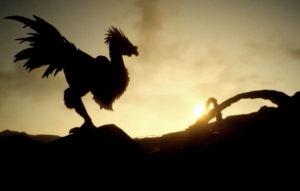 The following contains helpful hints and tips with NO story spoilers.

It took me about five hours to get through chapter one of Final Fantasy XV, including the tutorial, exploring a bit, and doing a good amount of bounty hunting, and there are a few things that I wish I knew going in that would have helped me during the first chapter.  Well, the first two are more “pre-play” tips, but after that I get into some things directly in game.

Square Enix has come out and said that it is supplemental, that you do not need to watch the movie in order to understand the game, and while that is right, I think that watching the movie will add enough to the game that it’s worth taking 2 hours and watching it before you get too far.  The events of the movie and the events of Chapter 1 take place at roughly the same timeframe, so my recommendation is to watch it before you start Chapter 2.

Brotherhood technically takes place after the events of Kingsglaive, but is full of flashback/backstory on how each of the three characters met and became trusted friends of Noctis.  While this doesn’t add much directly to the story, as Kingsglaive did, it does add a lot to the personalities of the other characters.

Leveling Up Does Not Happen Automatically

In an odd change of pace for Final Fantasy games, you don’t level up in the field, but instead when you rest/sleep.  This can be done in different ways, and there are different benefits to each.  Camping gets you extra AP (+1 at the start of the game) and allows you to eat Ignis’ cooking, which gives you valuable buffs, but staying in a hotel gives you bonus XP (See below for more on this).  Some hotels ALSO allow you to eat, but not all of them.  Think of it practically, does the place look like a single room motel without a kitchen?  You won’t be able to eat.  But, if it’s a nice hotel or trailer, you’ll be able to eat.  There are also restaurants where you can pay for a meal, so not all is lost.

The Nicer The Hotel, The More Bonus XP

Camping doesn’t give any bonus XP, but so far everywhere else you can stay does. I think the trailer gives 1.2x XP, the motel gives 1.5, and the very fancy one actually gives 2x xp! BUT, the nicer the place you stay, the more gil it costs.  I’m talking about 10,000 gil for the 2x XP (but wait, there’s more!)

The biggest piece of actual, practical gameplay advice I can give is to build up your XP as much as you can.  I’d say sleep in hammerfall, but not again until you’re forced to sleep towards the end of Chapter 1.  I don’t want to give spoilers, but trust me on this.  Get to level 5 or so, then do not sleep again.  Do as many bounties as you can, finish all the quests you can, and then proceed to Chapter 2.  You will know when you’re headed to chapter 2 because it’ll give you a prompt to finish up unfinished business.  If I had known this going in, I would probably be level 15 by now, maybe higher, instead of 10.

Game Over Is Hard

In Previous Final Fantasy’s (and most RPG’s), dying wasn’t too hard or complicated.  Reach 0 HP, you’re dead.  FFXV took a different approach and actually made it really hard to die, at least early on.  There are two types of HP’s, let’s call them your current HP and your Max XP.  To die, your Max HP have to reach 0, not just your current HP.  When you get hit, you lose current HP.  When your current HP reach 0, you lose a chunk of your Max HP.  I haven’t experimented yet, but it looks like this can happen 3 or 4 times before Game Over, but I’m not exactly sure how it works.

From the previews we have seen of the game, it was more focused on the warp strike, but a much more important aspect is the warp points.  They allow you to get out of battle, get a few HP back, but most importantly recover ALL of your MP.  MP is used for warp strikes, so rule of thumb is to warp in, attack, attack, warp strike, attack attack, warp out, repeat.  This should be your basic rotation.  Of course using the correct weapon/element/magic is what makes this combat system very strategic.

Why this was off by default is beyond me.  I almost think it’s Square Enix’s way of seeing how fast people would learn the game.  Go into the options and turn it on, and then you can do a trick to run forever.  Essentially, while running around, stamina drains.  If it runs out, your character slows down and you can’t run again for a few seconds.  While only a minor annoyance, when you’re running miles at a time, it gets tedious.  However, if you let go of the sprint button and push it again when the stamina gauge drops to about 5%, you’ll not only continue sprinting, but actually get a speed boost, as well.  It takes a few tries to get used to, but once you do, you can pretty much sprint forever.

Do you have any tips or ticks? Or maybe you want to add to one of the above?  Drop a comment below!