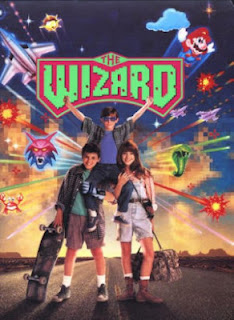 The Wizard was a movie that came out on December 15, 1989 staring Fred Savage, Luke Edwards, and Jenny Lewis. The Wizard is know for having many different references to video games and accessories for the NES (Nintendo Entertainment System).  The movie also was the introduction to one of the biggest and fan favorite games for the NES, Super Mario Bros. 3. Many think the movie was more a super commercial for the NES.

The movie follows two brothers trying to flee to California. The youngest brother Jimmy is thought to be suffering from a mental disorder ever since his twin sister died in a drowning accident in a river two years prior to when the movie takes places. Since the death of his twin sister, Jimmy does not like to interact with anyone. He spends most his time playing with blocks and boxes. Jimmy could always be found with a lunchbox that he does not let leave his side. After the death of the sister, Jimmy’s whole family got torn apart. His parents separated and he now lives with his mom and step-dad. His brothers Cory and Nick live with their father.

Jimmy quit talking and only spoke the word California after the accident. When placed into a institution by his mother and step-father, Cory comes to his brothers rescue and breaks him out. They then run away together to California. Jimmy’s mother and step-father hire a greedy and disgusting man named Puntnam, who is a runaway-child bounty hunter, to track down Jimmy. Puntnam competes with the boys fathers and older brother Nick to find the boys. 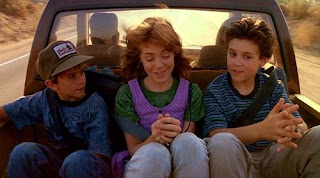 On there journey to California, they run into a girl on her way back home to Reno, NV named Haley. She discovers that Jimmy is skilled at video games, she nicknames him The Wizard. She informs the brothers that there is a video game tournament in Los Angeles called Video Armageddon with a cash prize of $50,000. Haley helps the brothers get to Los Angeles for a cut of the prize money. The hope is not only to win the money, but to prove that Jimmy does not need to live in a institution. 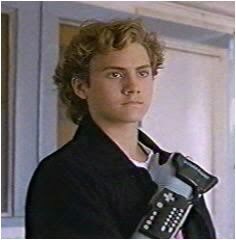 The trio gets across the country by hitchhiking. They also use Jimmy’s skills of being a gamer to hustle people out of there money by playing them in video games. As they are crossing the country they meet a teenage boy named Lucas Barton. He shows off his skills at the game Rad Racer. He uses a controller that the group had never seen before called the Power Glove. After telling the trio, “I love the Power Glove, it’s so bad!”, he informed them that he too is heading to Los Angeles to compete in the Video Armageddon tournament. 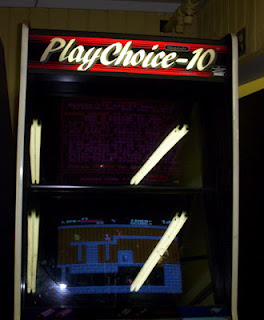 They get to Reno, and meet up with a truck driver friend named Spankey. Spankey wins some money from a craps game which they use to help Jimmy train for the tournament. They go to a Reno arcade where Jimmy practices on a Nintendo PlayChoice-10 machine. With Jimmy’s skills fine tuned, the trio heads to Los Angeles to Universal Studios Hollywood where the tournament is taking place. 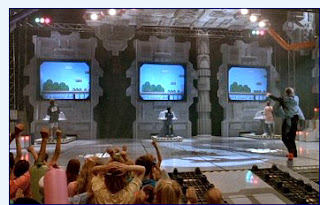 Jimmy becomes a finalist after a preliminary round of Ninja Gaiden. As the tournament is on, Jimmy and Cory’s family show up along with Putnam. Near missing the final round from being chased through out the park by Putnam, Jimmy competes against two other finalist, one of them being Lucas. The game they have to play is Super Mario Bros. 3. Jimmy wins the tournament by finding a Warp Whistle at the last minute.

After the big win, the family heads back home. As the family passes by the Cabazon Dinosaurs, a tourist trap, Jimmy starts acting up till they pull over. As Jimmy runs up to the Dinosaur he opens his lunchbox and pulls out a picture of his sister. In the picture his sister is standing at the foot of the Dinosaur on a family vacation. He leaves the lunchbox and picture inside theDinosaur in the thought that it would make his sister happy to be in a place she was so happy to be at. The movie then ends with the family getting back in the car and heading home.

The Wizard did received a lot of bad reviews from critics. Saying that Nintendo games and Universal Studios Hollywood got together and made a 100-minute long commercial. Roger Ebert reviewed it as “a cynical exploitation film with a lot of commercial plugs” and also said, “insanely overwritten and ineptly filmed”.  In the box office it debuted at number 5. It had a budget of $6 million and brought in $14,278,900 in the United States. 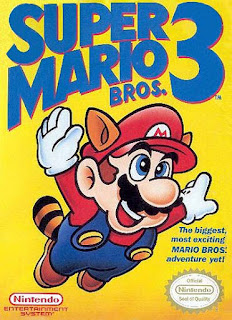 When they played Super Mario Bros. 3 at the end of the tournament, the game had not been released yet. Super Mario Bros. 3 did not come out in the US until 1990, but had been released in Japan already. So when the movie came out in 1989, gamers in the US got a sneak peak of one the best selling games for the Nintendo that they would not get to play till the falling year.