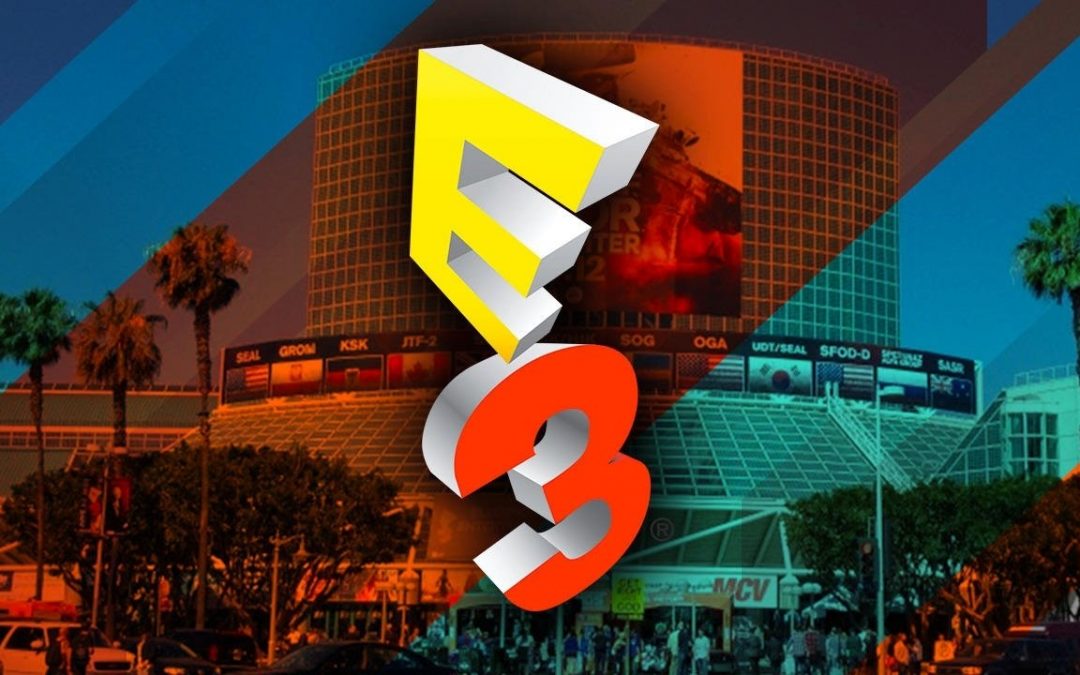 Welcome back! We’re back at it (yet again…again…). We’ll have 2 episodes a month, one on each episode format (see episode 199 and 201 for information on that). This episode we’ll be talking about the future of E3, Sony, and Microsoft in gaming!

This episode is similar to what we did back in 199, so if you’re a long time fan you might notice the difference in format. We’re still moving things around, but if you do have feedback on this, please let me know!

Main Topic Questions – State of E3 and Next Gen

Next Week’s Episode: A “standard” format where we talk about what’s in the news, what’s coming out, and what we’ve been playing.