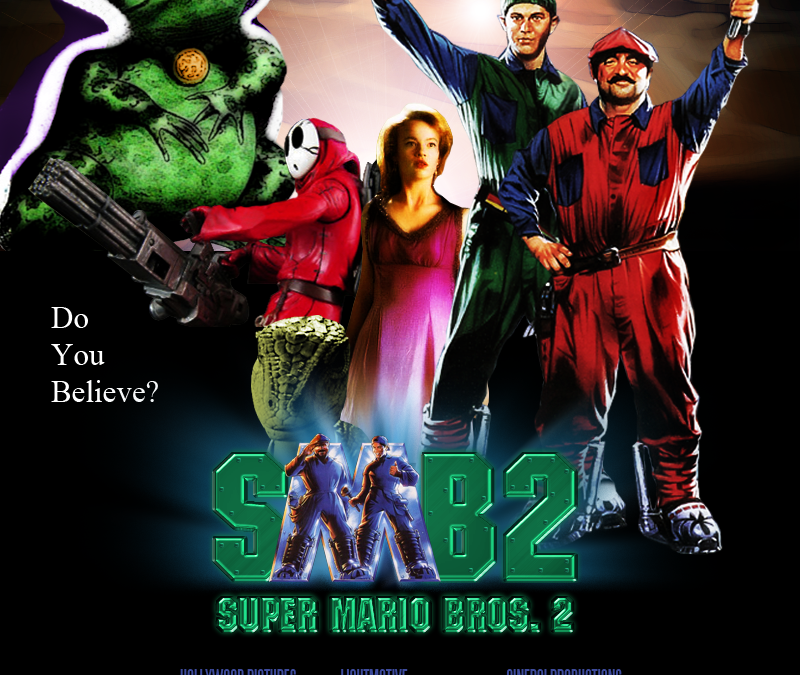 It’s official! Two episodes in a month! Granted, they weren’t the same month, but still! Is it considered consistent if it’s only two episodes? Hmm… This was actually one of our longer episodes as of late, and I”m not sure why. I think because both Patrick and I actually prepared for this one! It’s actually getting us a bit excited that we’re pushing so hard to grow! So let’s get into this amazing episode!

We talked about Final Fantasy XIV, Overwatch, Dead Rising 4, Gears of War 4, Ryse: Son of Rome, Resident Evil 7, and Kingdom Hearts Remix! We also talked about the Terrible Terror Podcast by friend of KVGT, Brian! It’s a podcast about horrible horror movies, so go check it out if that’s your thing!